Highlights from the 33rd New York Cabaret Convention (Oct 26-28, 2022) at Jazz At Lincoln Center’s Rose Theater. Photos by Richard Termine, all rights reserved. Click the buttons below to find out what the artists sang. 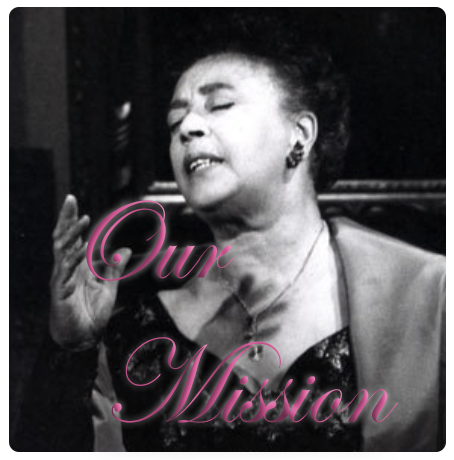 The Mabel Mercer Foundation was established in 1985 as a nonprofit to preserve and advance an endangered part of American musical heritage: the intimate art of Cabaret performance and the Great Songbook of its repertoire. Through sponsorship of live performances and broadcasts, the Foundation endeavors to entertain and educate a public raised on mass-produced pop music, to stem the effects of shrinking music education budgets, and to encourage practitioners in the present-day cabaret field. The Mabel Mercer Foundation has presented cabaret showcases around the country and abroad, including its flagship annual New York Cabaret Convention. In addition, the Foundation augments its worldwide reach with virtual music presentations and provides outreach to students via American Songbook competitions, scholarship awards, concert tickets, and masterclasses. Named after Mabel Mercer, arguably the supreme cabaret artist of the twentieth century, the Foundation also functions as a central source of information for artists, presenters, promoters, and the general public about Ms. Mercer and the art form she exemplified. 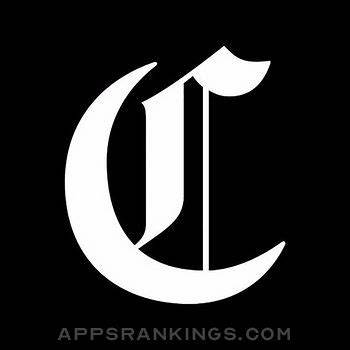 Octavio RocaSan Francisco Chronicle
"In terms of entertainment and emotion, there is no other currently available arts medium that carries the immediate, intimate, and direct communicative experience of cabaret." 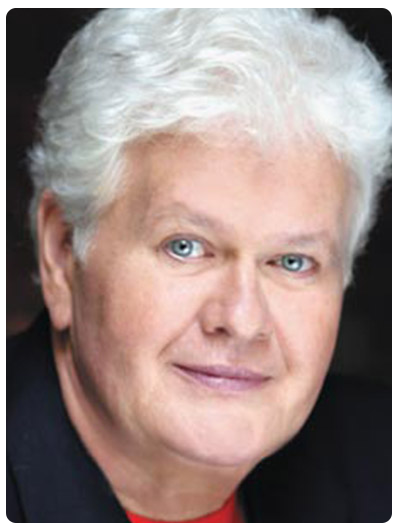 Donald F. SmithFounder & Executive Director Emeritus
"The next generation of cabaret showstoppers competing for the New York Cabaret Convention are proving that young people are invested in the Great American Songbook." 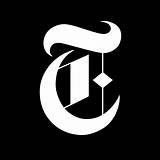 Elysa GardnerThe New York Times
"Everything I know about singing I learned from Mabel Mercer." 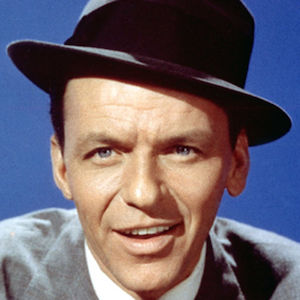 Frank SinatraLegendary Entertainer
“Mabel Mercer was an eternal, enthusiastic champion of burgeoning young talents. We think she would be delighted by the Adela and Larry Elow Teenager Endowment Fund, created solely to encourage teenagers to learn, perform, and promote the Great American Songbook." 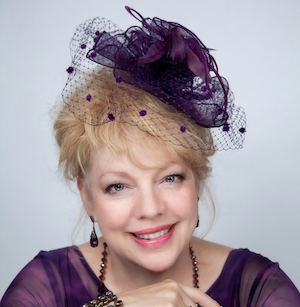 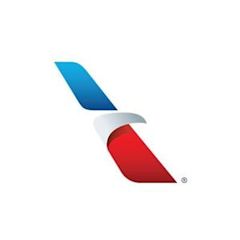 American Way MagazineAmerican Airlines
"The formation of the foundation was partly Mr. (Donald) Smith's response to obituaries and tributes that misleadingly described Ms. Mercer as a jazz singer. She was really an art singer, the foremost exponent of an intimate nightclub style known as parlando, which blends singing with speaking to convey emotion."

Stephen HoldenThe New York Times
“As founder of this organization, Donald Smith ceaselessly championed what he knew to be the ‘fragile world of cabaret.’ He would be delighted that we’re stronger than ever, three decades later, and fulfilling our charter in both necessary and new approaches to the entertainment." 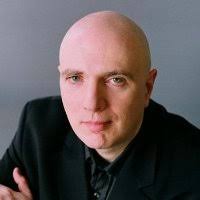