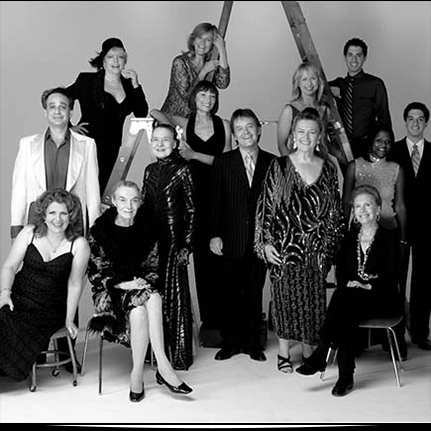 Created in 1985 as a non-profit arts organization, The Mabel Mercer Foundation serves to both perpetuate the memory and spirit of its legendary namesake and to promote public interest in classic popular song and the art of cabaret.

The work of The Mabel Mercer Foundation is constant and far-reaching. Among its many functions, it exists as a central source of information for artists, presenters, promoters, and the general public. Each year The Foundation receives thousands of telephone inquiries; the office files include material on more than two thousand performers. As such, the small and dedicated Foundation staff works on a daily basis to develop and solidify a community of cabaret artists, producers, and audience members.

Aside from its day-to-day efforts to strengthen support for the art of cabaret, The Foundation sponsors performances and broadcasts by both new and established singers and entertainers. Most dramatically, The Mabel Mercer Foundation presents the annual New York Cabaret Convention at Frederick P. Rose Hall at Jazz At Lincoln Center. The outreach of The Mabel Mercer Foundation’s activities are supported entirely by ticket sales and contributions.

The American Songbook is one of our national treasures. Thus, the art of cabaret is a gateway to an eternal appreciation of such geniuses as George and Ira Gershwin, Cole Porter, Irving Berlin, Richard Rodgers, Lorenz Hart, Oscar Hammerstein II, Jerome Kern, Dorothy Fields, Harold Arlen, Johnny Mercer, E. Y. Harburg, Burton Lane, Duke Ellington, Leonard Bernstein, Frank Loesser, Cy Coleman, Betty Comden and Adolph Green, Jule Styne, Jerry Herman, and Stephen Sondheim, among many others. That American popular music and cabaret should — and must — thrive is the avowed declaration and dedication of The Mabel Mercer Foundation. As such, their efforts continue on a daily basis to promote the traditions so eloquently and unforgettably exemplified by Mabel Mercer, arguably the supreme cabaret artist of the twentieth century. 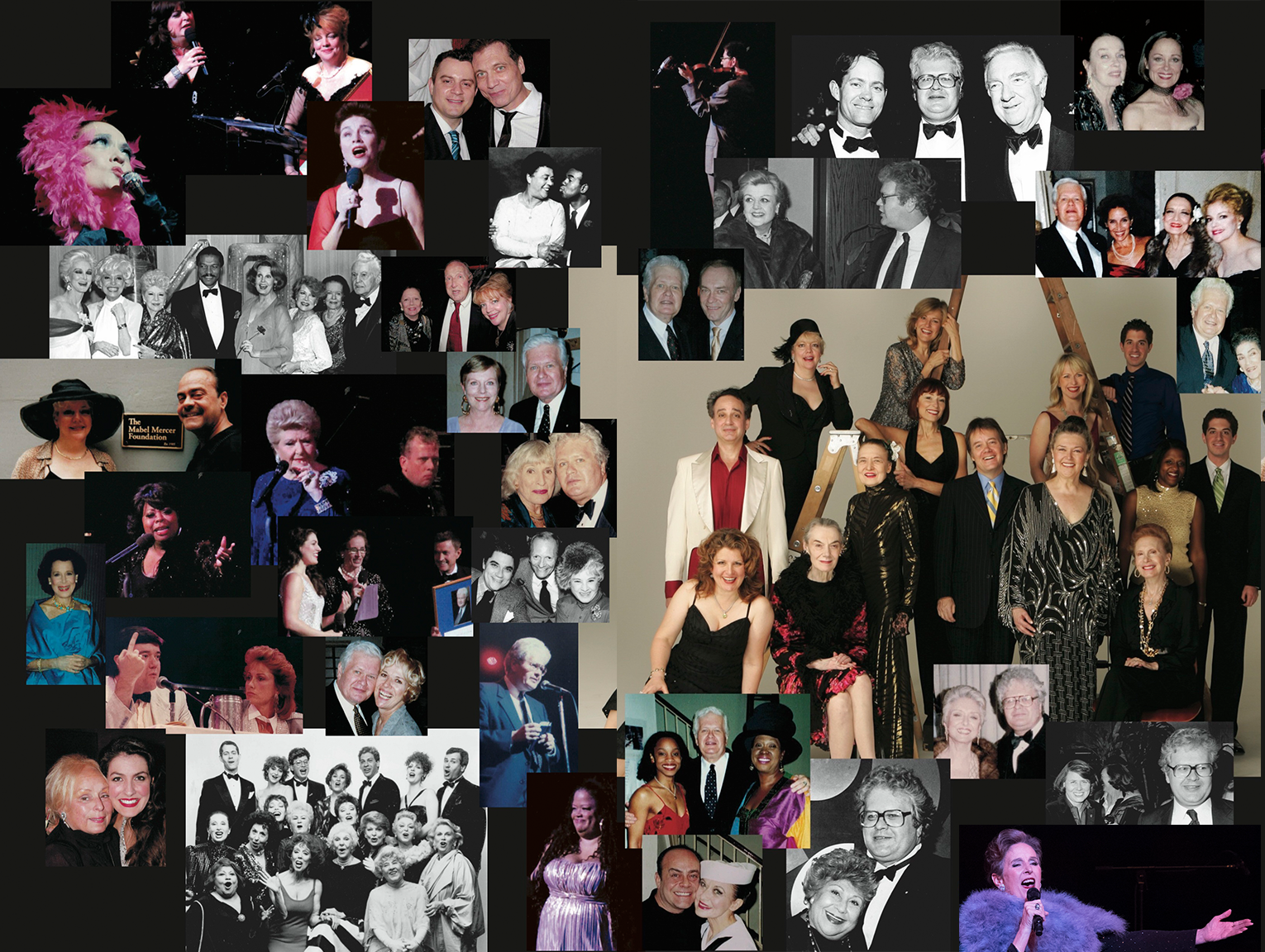